This happened while waiting to pitch the idea of Loresk Apparel to the producers of the CBC show Dragons’ Den. The interview was relatively short, but quite comical due to the questions asked by the interviewer. He asked some general questions about the company start-up, saying that he had a similar idea in the 90s but was going to give 60 days of clean water. He carried on and asked if I would vote for Kevin O’Leary in the upcoming elections if he agreed to invest in my company. To which I replied, “I doubt that Kevin would ever be interested in this company because he hates planet profit. However, if he was seriously interested, I probably would as it would be in the better interest of many people who are in need”.

This was such a fun opportunity and my first radio interview in Halifax. Thanks a lot for the opportunity Brad and the crew at Live 105 Halifax! 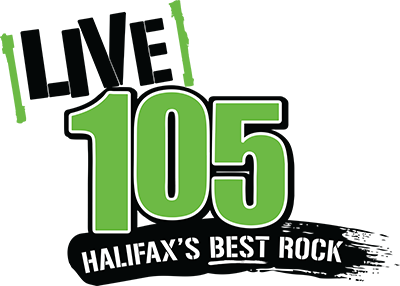