Not only did he give us a shoutout – He did it during his contest reveal! Dawson created a contest where he was going to fly one fan out to do a video with him, so he gathered all of his followers from his different social media platforms, to check out his snapchat. The winner was revealed only on snapchat, and the only way to see the video, was to watch his Loresk Apparel shoutout which fell directly before the reveal!

He had fans go to our twitter and Instagram, tweeting at us and commenting on our photos saying “Dawson sent us .. BigDaws sent us” etc. Thanks again BigDawsTV! Your support is extremely appreciated and we hope you enjoy your Loresk, knowing that you’ve provided clean water for those who really need it!

Check out one of the two videos here! 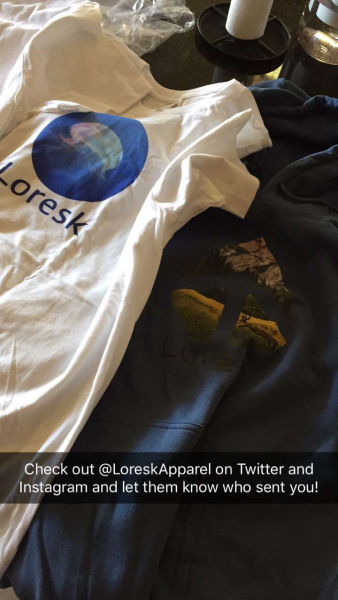 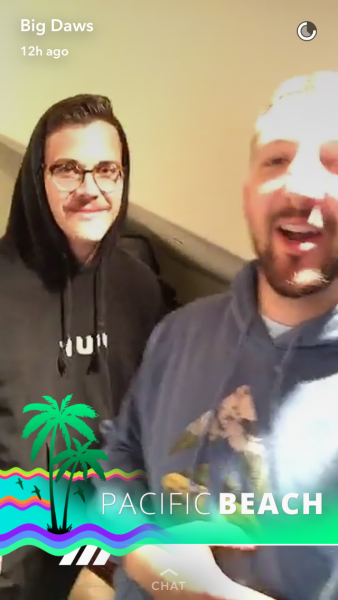